The beginning of an adventure called Tanzania

» Home » News » Uncategorised » The beginning of an adventure called Tanzania

The beginning of an adventure called Tanzania 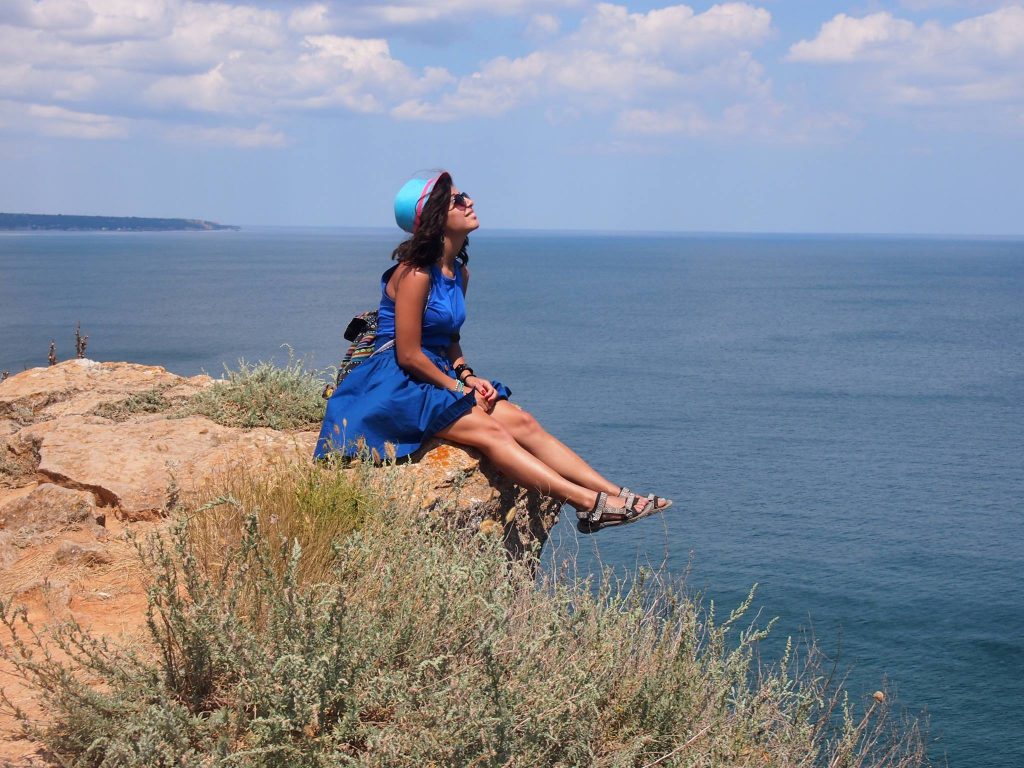 Monika is from Bulgaria, graduated actor. He works in the theaters in Targovishte and Shumen town and apparently does not show it, but he is a super active and incredibly organized person.

He turned the world over to meet our team and from the very first phone call made it clear that the project in Tanzania was exactly her project. In March he came to Sofia to meet our colleagues at the Chamwino Arts Center during the public lecture of Dr. Kedmon Mapana at the University of National and World Economy and very clearly cut off: “YES! I want this project!”.

Now, she is in Tanzania. Wrapped her sleeves. Ready with a computer course schedule that will lead to local youth in Chamwino. She has already sent several letters to organizations in Europe to present the activities of the host organization – CAC. She plans her work in days and hours and is already seriously considering how to bring puppet theater into the local community.

For the time she is there, she tries to adapt to the environment and get acquainted with local people. And because she’s “snatched into a bag” in the good sense of the word, she’s sharing her first video from there.

Subscribe to her channel. It’s worth it! Extremely fascinating narrator is and from the first second it makes you fall in love with her.

Monica, we love you! And we’re looking forward to any next video you’ll do! Life in Tanzania through the eyes of a Bulgarian.

Monica is in Tanzania with a support of  the European program “Erasmus +”, Key Activity 2: Capacity building in the field of youth, project F.I.R.E. – Form Idea to Reality & Execution.