Since 1997, the municipality of Veliki Preslav and its chitalishte “Razvitie 1874” – cultural center- put ”Petrovska KitKa” festival together for encourage the intergenerational bond about folk amateur dance and music. This festival enable also to preserve, develop and popularise the local Bulgarian folk and to raise awareness among the community to the cultural activities of chitalishte.

Traditionally, “Petrovska Kitka” unfolds outdoors in the middle of a pine forest, near archeological site. At the medieval time, Veliki Preslav was the second capital of the first Bulgarian kingdom from 893 to 971. This festival takes place the day before the celebration the apostles Peter and Paul in reference to King Petar who participated in the great Preslav.

At its launch, the festival brings together only traditional groups from the region and has gradually admitted candidates from northeastern Bulgaria. For the 23rd edition, the festival wants to open up internationally by welcoming foreign participants.

Since 2017, the festival has a competitive by offering interpreters 3 categories:

These disciplines are divided into two age groups:

The 22nd edition brought together over 670 performers in more than 80 dance and singing groups. The jury was chaired by the folk singer and folk teacher Dafinka Damianova, accompanied by her colleagues Lyubcho Vassilev – ensemble choreographer “Mizia” and Julia Tsankova – folklorist. 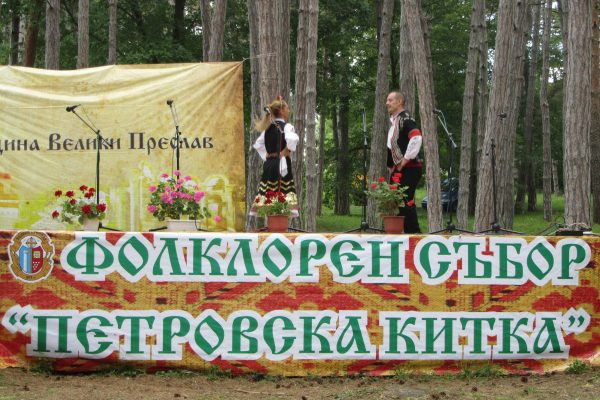 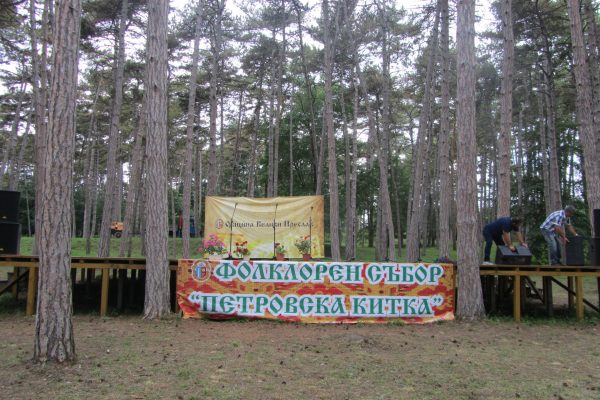 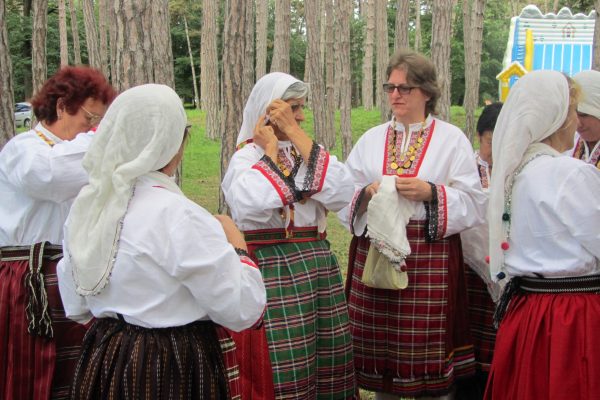 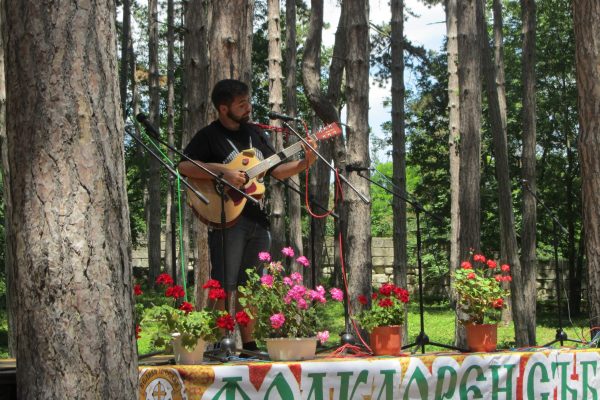 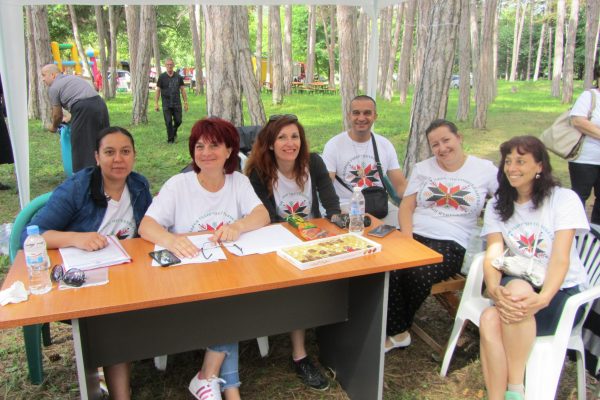 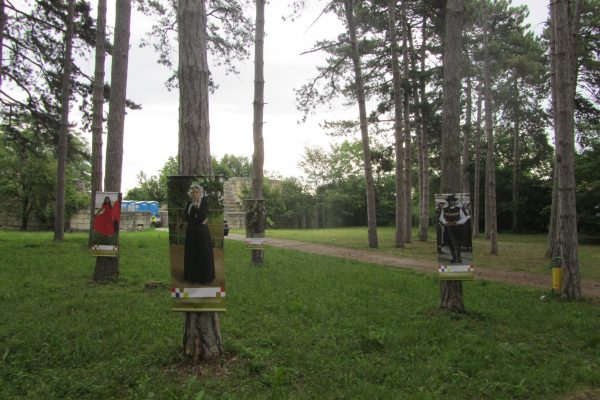