A project F.I.R.E. (From Idea to Reality & Execution) and our team acheivments

» Home » News » Uncategorised » A project F.I.R.E. (From Idea to Reality & Execution) and our team acheivments

The F.I.R.E. project (From Idea to Reality and Execution) and how are teams are doing after the project

The Bulgarian organization OPEN SPACE Foundation signed a contract with TELUS International and started work in one of the districts of Sofia to work together with the Bulgarian and Roma communities there to change the environment and the mood in the two ethnic groups. The two communities there are door-to-door, but they do not consider themselves as good neighbors. The project was initiated by young people with whom our team has been working since last year and aims at enriching the neighborhood environment and creating 3 installations in the neighborhoods to present elements of Bulgarian and Roma culture. The initiator Plamen Beshkov described his idea in a concrete project proposal which he sent for funding to the Public Board of TELUS International in Bulgaria. As a result of our participation in training in our cycle, F.I.R.E. – From Idea to Reality and Execution, funded under the EU’s Erasmus + program, Key Activity 2: Youth Capacity Development, Plamen is motivated and wants to realize other ideas for changing life in Bulgaria. Yesterday he officially presented in a short video – a training strategy for older people to work with Internet. We will see how this idea can be realized. 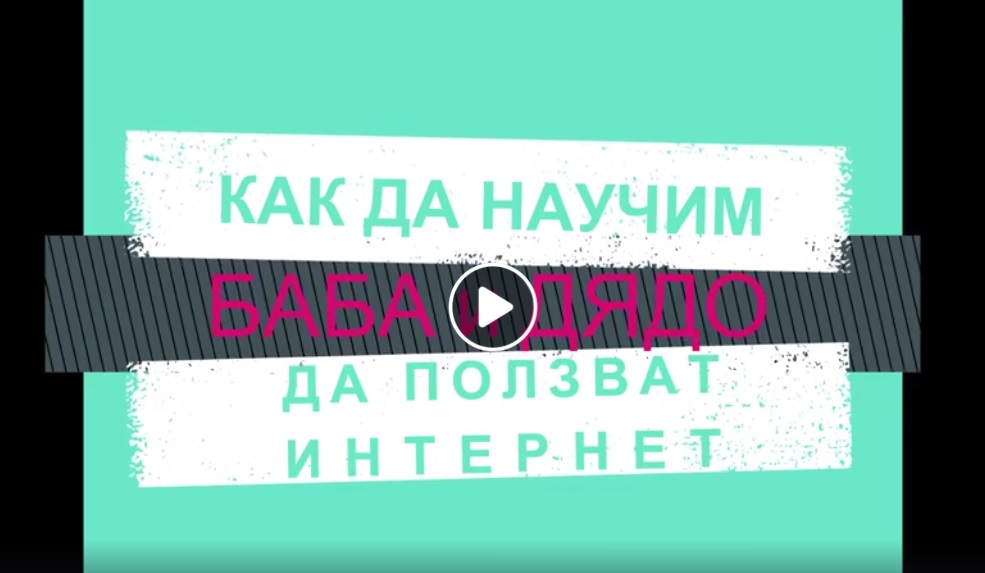 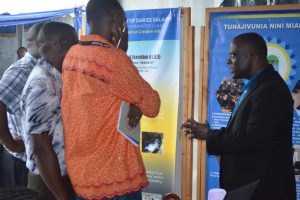 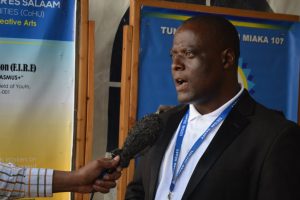 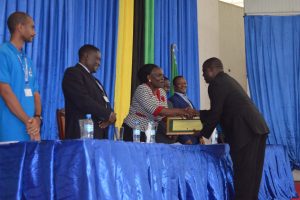 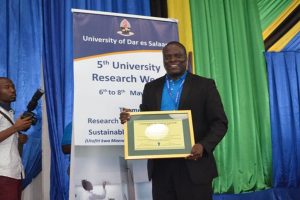 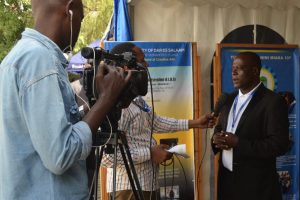 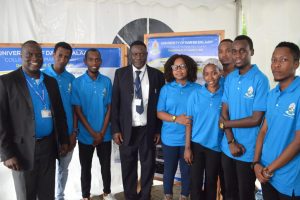 The participation of our teams in a training course dedicated to leadership issues and how to work with the public to present our ideas in an attractive and memorable way also reflects in another country of our partnership:

Uganda, where the traditional “Mentorship Week” is being held. Within a few days, ChildrenLife Network Uganda team works with young people in the community. Different themes are discussed: what is constructive citizenship or why leadership should be seen as an invitation for socially important causes; crime, and how to provide protection for victims or to prevent violations; including work with girls to prevent early pregnancy and risk behaviors (including prostitution). Ugandan colleagues shared the trainings that the F.I.R.E. has provided their teams have helped them to make a SWOT analysis for the upcoming Mentor Week and to improve the organization of their work. They are aware of what kind of activities they can continue to offer in their community, how to improve and develop them. Their analysis has also helped assess the impact of the program on their lives in previous years, motivating them to plan their next activities. 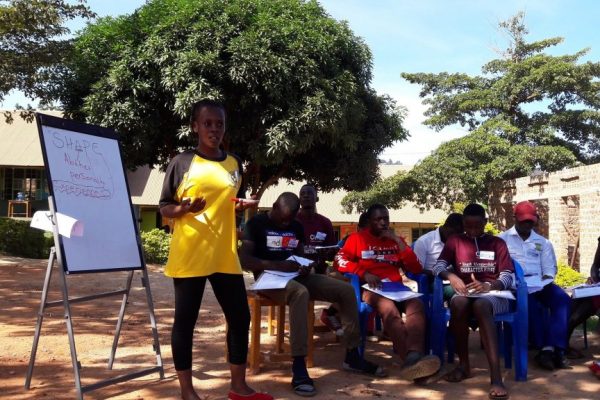 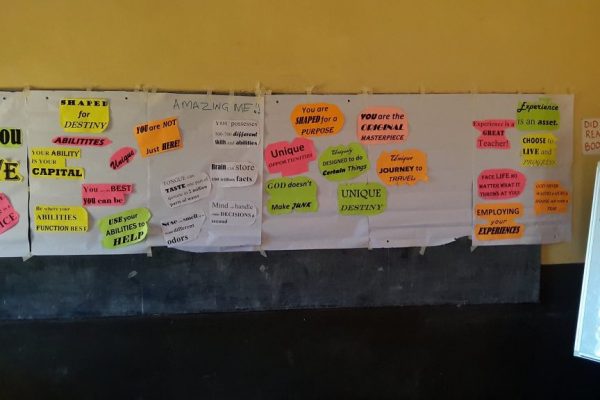 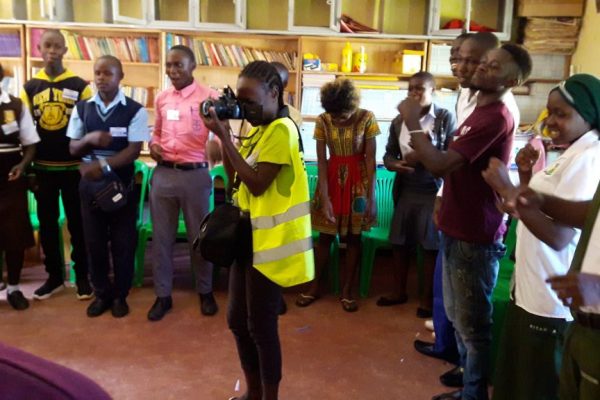 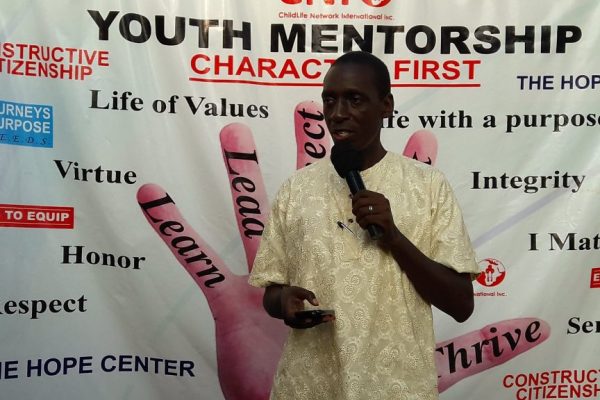 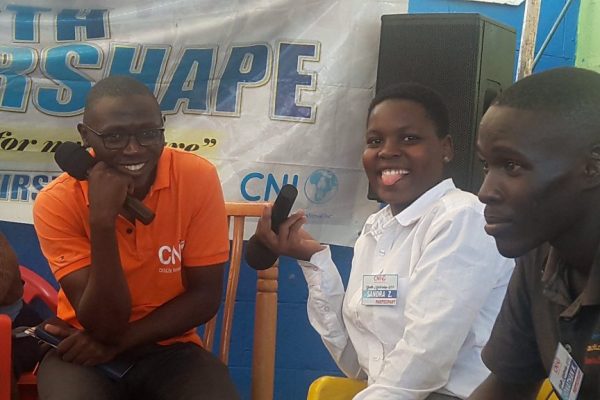 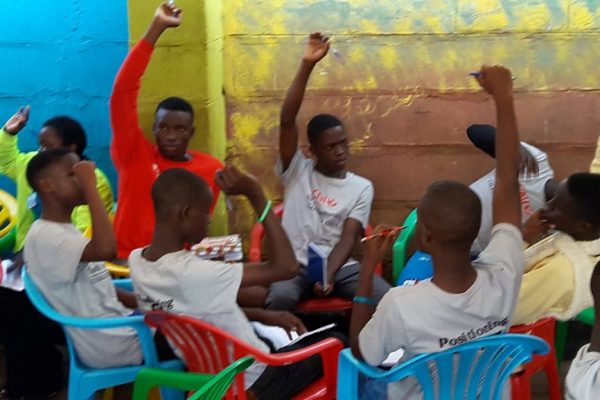 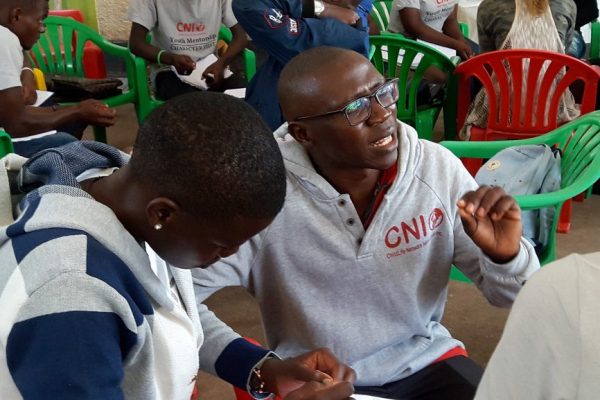 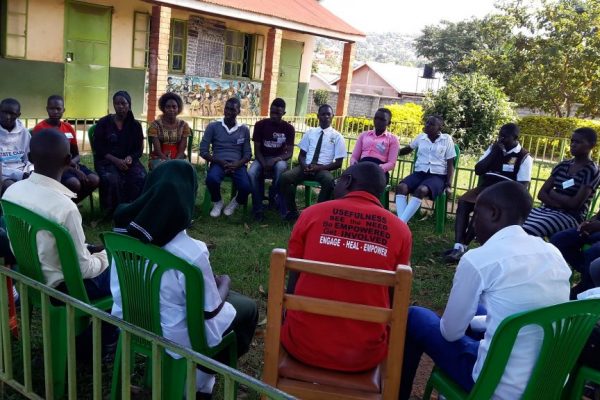 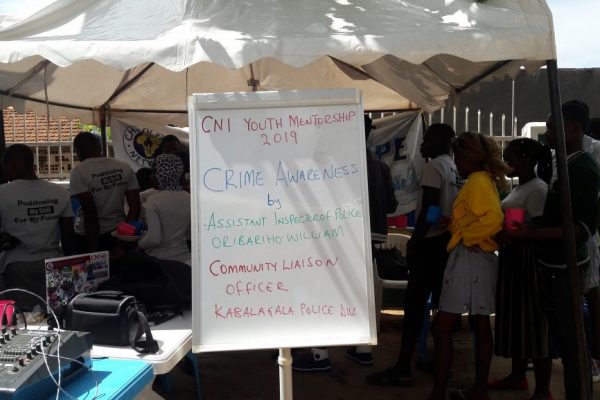 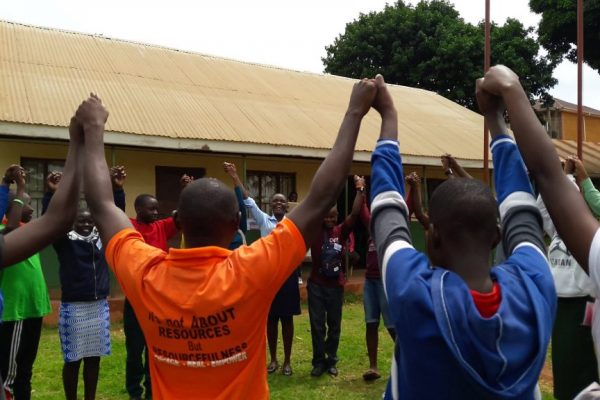 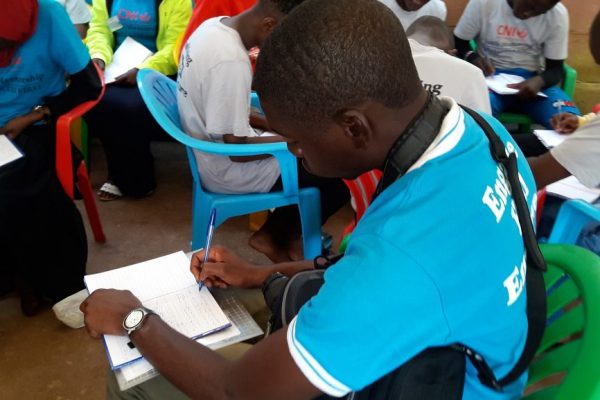 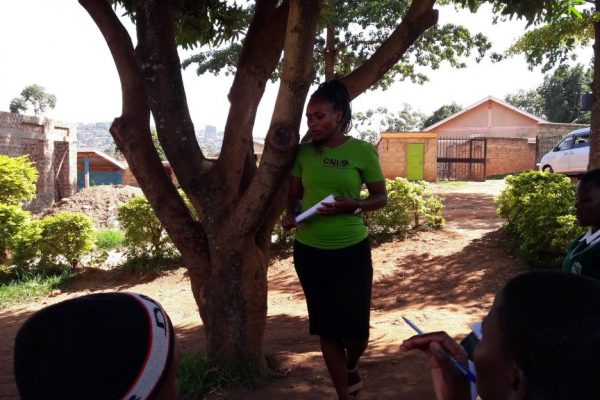 We are monitoring what is happening in the other project partners. We feel motivated and ready for new actions. We see change – both in our teams and in the reactions of the people we work with. And the training program itself under the F.I.R.E. is currently preparing for free sharing on the web. The themes: Leadership, Project Cycle Management and How to Communicate Ideas, Work, and Outcomes will be adapted as learning tools for self-use with specific case studies and case studies. We plan to translate them into several languages: swahili, hindi, and afrikaans to make them accessible to a wider audience of the three continents we work on.

The F.I.R.E. project is being implemented with the support of the European program “Erasmus+”, Key activity 2: capacity building in the youth field. 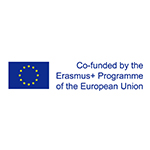