3 March, a day of Liberation

Day of Liberation from the eyes of our volunteers:

So as our adventure from 3rd March to 5th March we all were thrilled as we were going to witness Liberation day of Bulgaria on 3rd March 2020.
We started our journey early in the morning everyone was sleepy and finally after sleeping all the way in bus we reached Shumen where Dani was waiting for us. He took us to the event and we saw lot of people gathered over there to witness this event and in the meantime as we were foreigners in that place people started coming to talk to us and take pictures it was quite a nice experience and we have Dani to translate for us what they are saying and what we want to say and then finally the event started, we saw the event of Russo-Turkish war that led to re-establishment of Bulgarian statehood, there was lot of firing as a part of war display everything was in the Bulgarian language but we understood what is happening and then finally Bulgarian flag was high up at the end and we were proud, then we clicked pictures with lot of war soldiers who were wearing army outfit and with ladies wearing Bulgarian Traditional dresses they all were so happy to click pictures with us and even kept asking us from where we are, even police officers who were there on duty they communicated with us spoke to us in English understanding that we don’t speak Bulgarian that was a really nice gesture.

And then we drove back to Veliki Preslav to our host lady one local woman taht was waiting for us with open arms and good home cooked meal which she served us with lot of love we have such a nice meal after a long while and we were contented we ate more then what our stomach allowed us to eat. Dani was there with us so we had no problem communicating with Grand mom and then we rested for a while to get up again to have really amazing dinner. When Dani left, we were communicating to each other but no understanding what we said to each other so we mostly use Google translator to express our feeling to Grand mom.

That day passed by we went to bed all laughing, except Justine that had to leave as she had to go to Sofia to meet Roma people. We stayed back me, Yash and Dumo awaiting for another day with more fun and experiences waiting for us next day again we woke up and had nice breakfast and Dani came to take us to show around the city.

We went to the stadium crossed a park, then we went to museum Veliki Preslav which was very interesting. I have visited many museums before but the things they had here it was quite impressive the lady at the museum told us about the history and showed the structure from where it all was found and told us good locations in the museum to click pictures and after that we wanted to see the place from where they got all these things. So we finally went to the ruins there was not a big structure left to see but what we saw it made us feel that this place use to be Royal back in times. We saw royal palace, gates, church and lot of residential and official complex. From that time Dani helped with things which we cannot understand in Bulgarian and most of the things were translated in English so they were self explanatory and we clicked lot of pictures there and made ourselves feel like king and queen in that place. 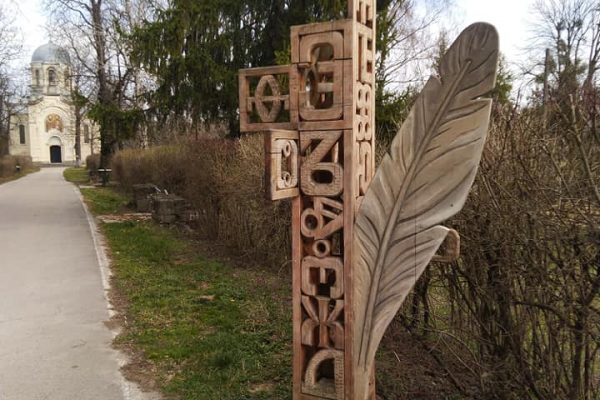 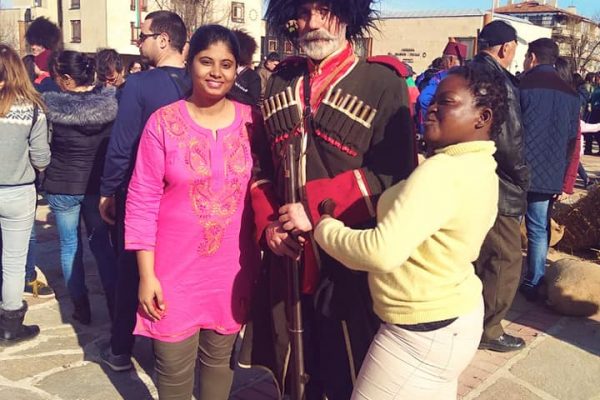 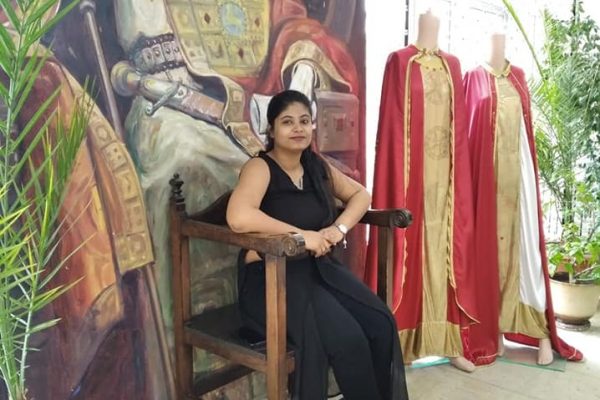 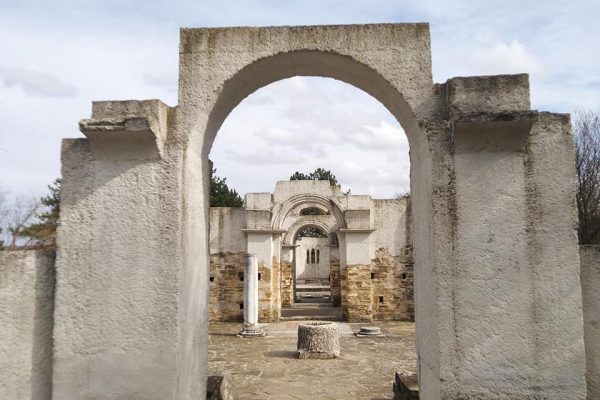 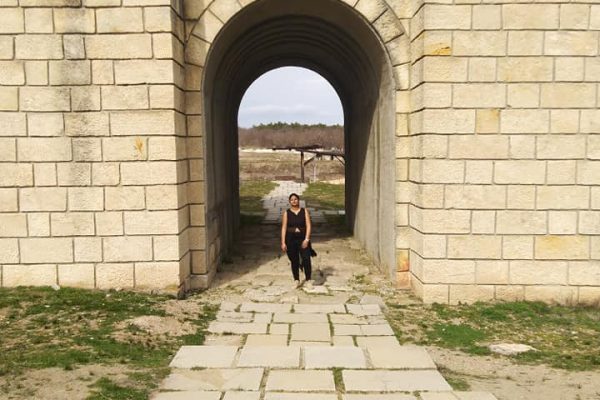 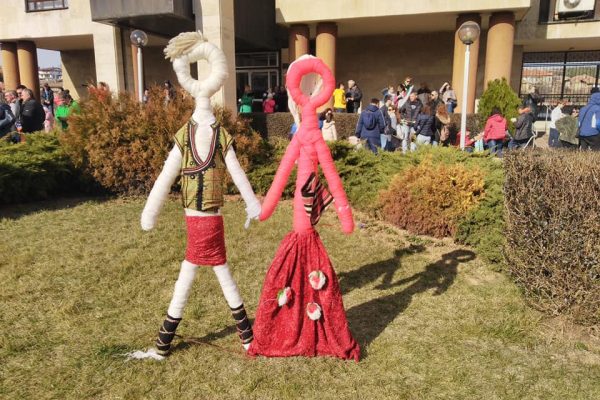 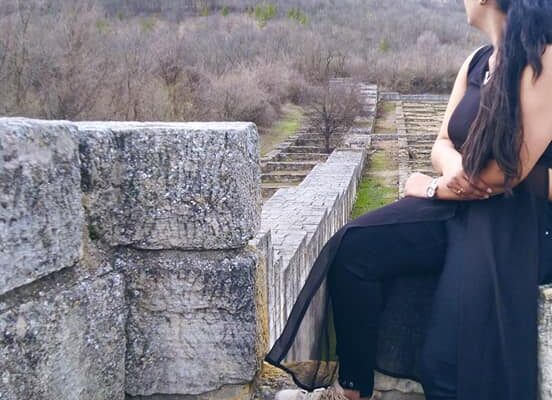 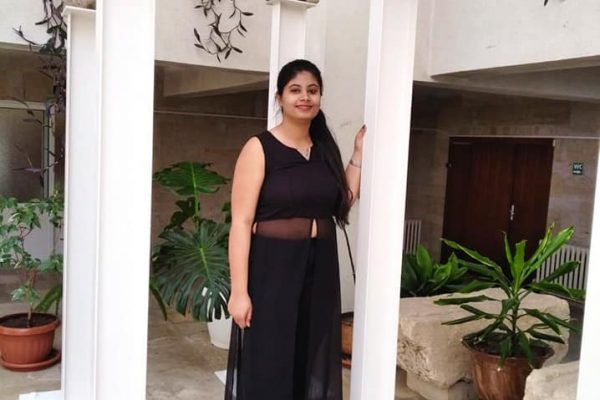 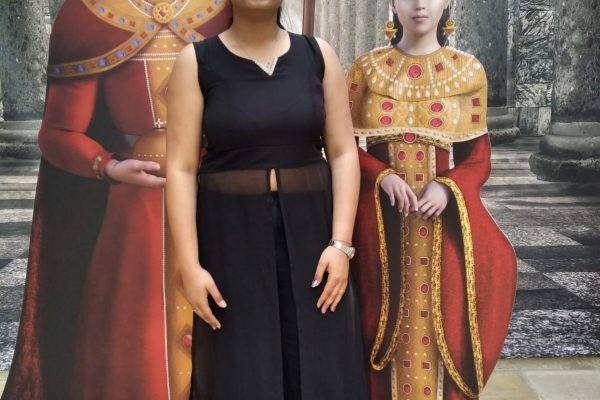 Then after exploring the town we head back to home all happy to see all the nice things and the place was so quiet. We didn’t find lot of people on our way may be 5-10 in our whole journey from going out to coming back to home so it was such a nice and quite experience surrounding by nature and mountains. We crossed farming fields on our way and met lot of dogs and cats on our way.

And when reached home we ate lunch with Grand mom together and took rest for a while and then again for dinner we were together, talking to each other. It was so nice that we couldn’t understand anything and even so couldn’t understand most of time what we are saying but we felt connected and comfortable the kind of love she gave us it is beyond expressing in words.

And then we went to bed with the thought that we don’t want to go back again.

In this short stay of 2 days we ate, we explored we laughed and enjoyed. We made a very strong connection with Grand mom which we can never forget and invited her to Sofia to be with us and she laughed. She said she will be there soon and took all the good memories for back home she made us to feed like we haven’t eaten for a while with so much love and we couldn’t say no. I think we all have gained 5 kgs each, and we all would really like to thank Pepa and Dani to arrange this trip and let us have this experience with such a great soul and such a beautiful town.